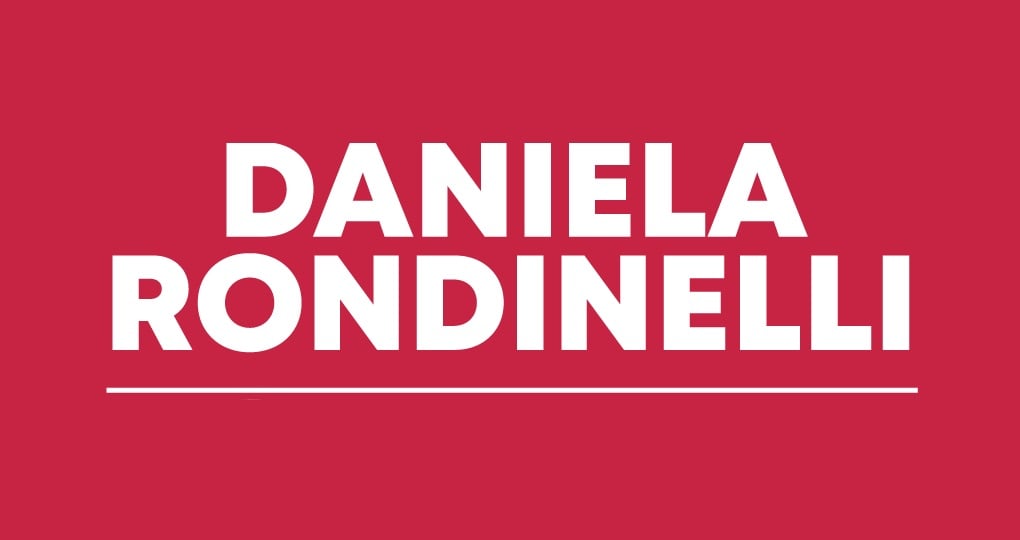 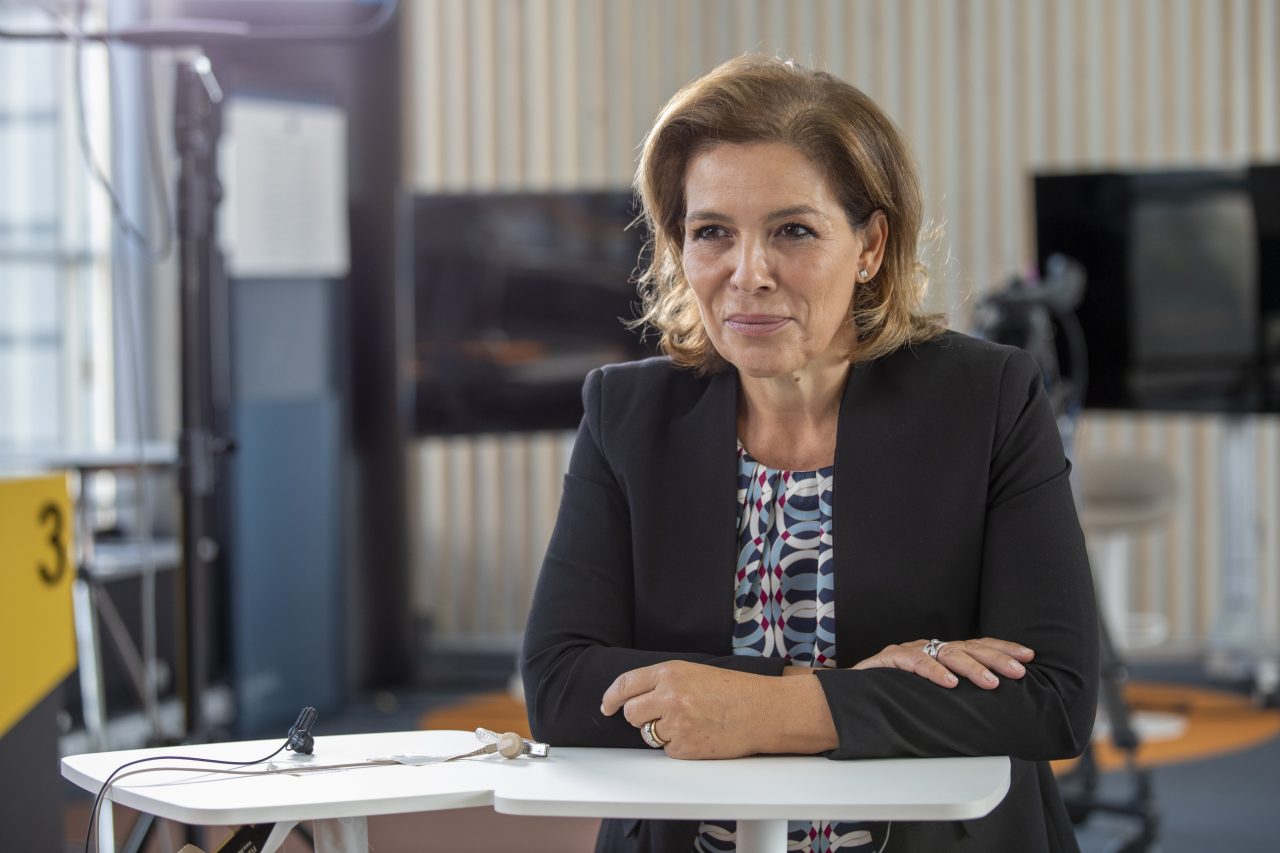 The Pay Transparency Directive, approved by European Parliament the 5 th April, represents a great victory for all European women. The Plenary decided by 403 votes in favour, 166 against and 58 abstentions to enter into negotiations with the EU Council.

Through this Directive, the European Union is acting to close the gender pay gap, which has fed inequalities between men and women in the European labour market for almost 30 years.

During the Covid-19 pandemic, the gender pay gap has become even  wider.

In fact, while governments imposed lockdowns and restrictions, millions of women had continued to work in key sectors, such as the health and social sector, which are traditionally low-paid.

The European Parliament highlights that 3 in 10 women work in the education, health and social sector (8% of men). In addition, in the context of the pandemic, women, who still remain underrepresented in the labour market, lost employment opportunities due to caring responsibilities that should be equally shared with men.

The work-life balance is another persistent obstacle for women to have equal access to the labour market because they continue to face great difficulties caring for children, the elderly and relatives with disabilities. In many cases, thousands of European women still have to choose between a professional career and family.

In the European Union, the average of employed women is 66,8%  compared to 78,1% of men,  but in some EU countries, the percentage of women’s participation in the labour market is dramatic.

For the first time since 2013, in Italy, only 49% of women are active in the labour market, less than 1 in 2,  well below the European average.

Moreover, employed women are hardly able to break the glass ceiling. They are also underrepresented in political and economical decision-making positions. According to European Parliament, women accounted for 6,7% of board chairs and 6,5% of CEOs in 2018 due to unequal access to the labour market and lack of professional opportunities.

It is important not to underestimate the perceived cultural role of women in society in the last years.

In the last 30 years, many EU governments have adopted targeted gender policies, which have proven to be inadequate to close the gap between women and men.

The reason why those policies have failed is due to a persistent cultural stereotype that keeps women confined in specific areas of society,  creating barriers that don’t allow them from having a career and higher salaries.

We must change this approach, and stop stereotypes related to the division of care responsibilities, which turn out to be detrimental to women and their career paths.

Therefore, the European Union must provide the Member States with more efficient legislative tools to reach gender equality, and imposing pay transparency is a stepping-stone towards that goal.

Gender equality, and ensuring pay transparency are not enough

Unfortunately ensuring pay transparency is not enough, we are convinced that the European Union has to reinforce the social dimension to support women to be socially and economically independent and in a way that they are not forced into choosing between having a career or a family, working part-time or leaving work altogether. We need to make sure that women have equal access to the labour market and equal opportunities while putting an end to vertical and horizontal segregation, which doesn’t allow them to reach management positions and confines them to low-payed sectors.

Through this Directive, European Parliament demands companies with at least 50 employees (instead of 250 as the European Commission originally proposed) to disclose information related to salaries and career paths allowing for comparison within the company and highlighting any gender pay gap or discrimination. In case there is a gender pay gap of over 2,5%, the company is obliged to put in place, in cooperation with trade unions and equality bodies, measures to close such a gap.

Furthermore, the directive strengthens women’s rights by facilitating the process to appeal to court, allowing for collective redress, protecting them from bearing excessive costs and increasing sanctions.

The directive also imposes to ensure that all vacancy notices provide for the pay level and all other benefits paid directly or indirectly by the employer, including any job evaluation or classification system. This new form of transparency will contribute to putting an end to inequalities, discrimination, and most of the time illegal forms of exploitation and job insecurity.

As already mentioned women are mostly employed in low-payed sectors and are minimum wage earners. Therefore, the European Union needs to have a strong directive on minimum wages, which guarantees a fair and decent standard of living.

Gender equality, giving women the dignity and wealth they deserve

I have worked hard and I have presented several amendments to strengthen the text of the directive even further and to ensure more equal rights for all European women in the labour market. I voted this Directive without hesitation because I believe that gender equality is a key to a fair society and for economic growth.

Quality jobs and fair remuneration are important to solve demographic decline, poverty, and injustice and to build a stronger European Union able to give women the dignity and wealth they deserve.